Meditation – Is it just a hype?
Skip to content

Meditation – Is it just a hype? 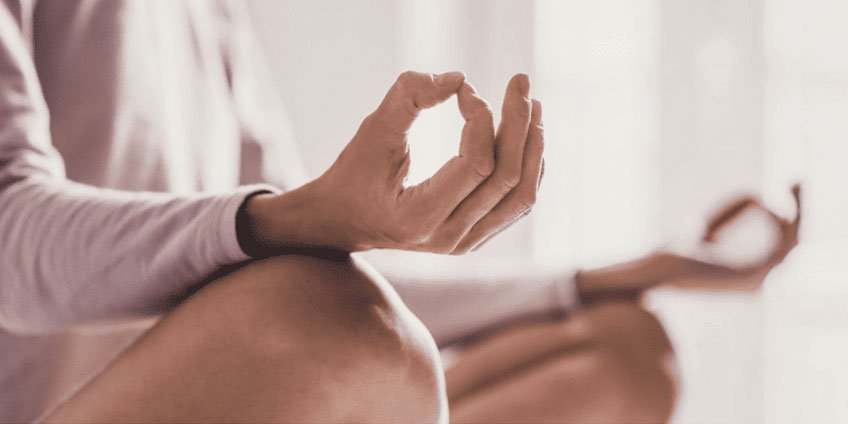 Meditation is defined as – “A mind and body practice that has a long history of use for increasing calmness and physical relaxation, improving psychological balance, coping with illness, and enhancing overall health and well-being.” (NCCIH 2016)

It is a mind and body practice with origins dating back to several centuries in many cultures and religious practices. There are several types of meditation including Zen meditation, Mantra, transcendental, walking, Metta and Vipassana. In the recent years there has been more focus on meditation with the emerging data proving its effectiveness in the treatment of many chronic conditions.

Here are some of the benefits with science-based evidence as reviewed on the National center for Complementary and Integrative health website.

1) For people who suffer from cancer symptoms and treatment side effects, mind-body therapies, such as meditation, have been shown to help relieve anxiety, stress, fatigue, and general mood and sleep disturbances, thus improving their quality of life.

2) A literature review and scientific statement from the American Heart Association suggests that evidence supports the use of Transcendental Meditation as an adjunct or complementary therapy along with standard treatment to lower blood pressure.

3) A 2010 review of scientific literature found that yoga, tai chi, and meditation-based programs may be helpful in reducing common menopausal symptoms including the frequency and intensity of hot flashes, sleep and mood disturbances, stress, and muscle and joint pain.

5) Some studies suggest that mindfulness meditation helps people with irritable bowel syndrome (IBS), but there’s not enough evidence to draw firm conclusions. A 2013 review of the scientific literature concluded that mindfulness training improved IBS patients’ pain and quality of life but not their depression or anxiety; however, the amount of improvement was small.

6) Results from a 2013 NCCIH-supported study involving 49 adults suggest that 8 weeks of mindfulness training may reduce stress-induced inflammation better than a health program that includes physical activity, education about diet, and music therapy.

7) It is well recognized that chronic stress promotes an increased inflammatory load, chronic low-grade inflammation and hypercortisolemia all of which are associated with increased chronic illness (Acabchuk, 2017) Meditation is the best method to decrease this stress load.

8) Meditation has been found to show changes in the brain activity (Neuroplasticity) as noted in the functional MRI scans. Chronic meditators showed intense activity in areas of the brain associated with happiness and lighted up emotionally positive circuits associated with empathy.

Meditation is generally considered to be safe for healthy people. The only caution is that it could worsen symptoms in people with certain psychiatric problems like anxiety and depression. Always speak with your health care provider if you have any concerns or if any treatment is suitable for you and it should not replace conventional care.

So, it is not a hype and is being backed by scientific studies which prove that a regular practice is beneficial for all of us. Now, let’s go and find that quiet spot. 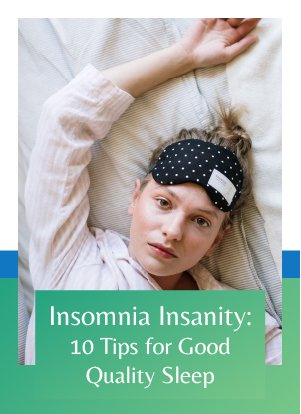 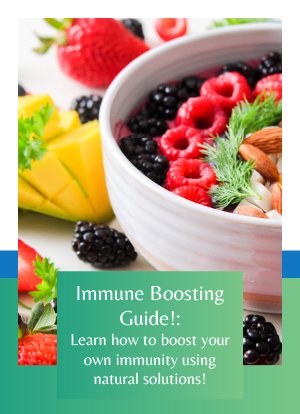 Known for her successful treatment of mystery illnesses, Dr. Indrani Raman and her team at Excel Health MDcombine an integrative, functional medicine approach with the appropriate lab testing.

Our unique approach to diagnosing and treating diseases and disorders recognizes that lasting health depends on resolution of the root causes of your disease. Click here to learn more »